Disclosure:
The series “Sentinel Lymph Node Biopsy in Gynecologic Cancer” was commissioned by the Editorial office, Chinese Clinical Oncology without any sponsorship or funding. Denis Querleu served as the unpaid Guest Editor for the series. 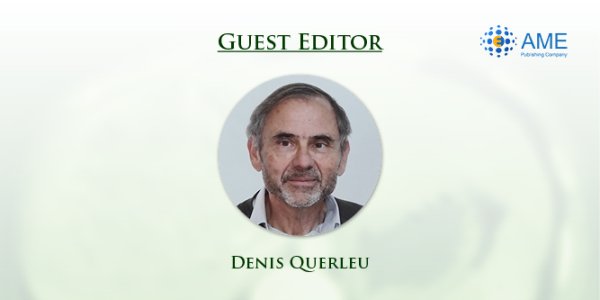